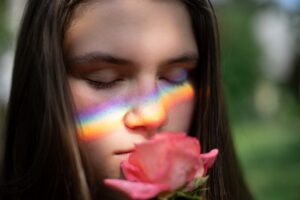 How are smell disorders diagnosed and treated?

Both smell and taste disorders are treated by an otolaryngologist, a physician who specializes in diseases of the ear, nose, throat, head, and neck. An accurate assessment of an olfactory disorder includes a physical exam of the ears, nose, and throat; a review of your health history and an smell test. 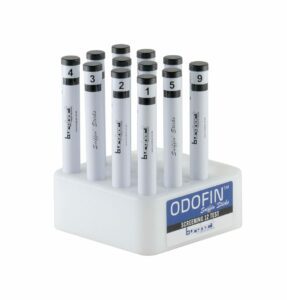 There are two common ways to test scent. The ODOFIN Sniffin’ Sticks smell tests and the scratch-and-sniff smell test booklets from Sensonics. The tests are available in different versions such as an identification test, threshold value test or discrimination test. We supply these olfactory tests to many ENT doctors all over the world. Feel free to contact us for more information and the possibilities.

If a person cannot smell or properly identify the scent, it could indicate an olfactory disorder or impaired sense of smell.

Diagnosis by a doctor is important to identify and treat the underlying cause of a potential odor disorder. If your problem is caused by medications, talk to your doctor to see if lowering the dosage or changing the medicine can reduce the effect on your sense of smell. If nasal obstructions such as polyps restrict airflow into your nose, you may need surgery to remove them and restore your sense of smell.

Some people recover their ability to smell when they recover from the illness that caused their loss of smell. Some people spontaneously recover their sense of smell for no apparent reason. If your smell disorder cannot be successfully treated, you may want to seek help to help you adjust. In some cases it may also be advisable to start with smell training. The effect of smell training has been investigated in various clinical studies and shows that it is especially effective in people who suffer from an olfactory disorder as a result of an infection of the upper respiratory tract, such as is the case with a corona infection, cold or flu. In addition, research also indicates that smell training has a positive effect on restoring the sense of smell in traumatic brain injury.

Like all senses, your sense of smell plays an important role in your life. Your sense of smell often serves as a first warning sign, alerting you to the smoke from a fire, spoiled food, or the smell of a natural gas leak or dangerous fumes.

When the sense of smell is affected, some people change their eating habits. Some may eat too little and lose weight, while others may overeat and gain weight. If food becomes less tasty, you can use too much salt to improve the taste. This can be a problem if you have certain medical conditions or are at risk for certain medical conditions, such as high blood pressure or kidney disease. In severe cases, loss of smell can lead to depression.

Problems with your chemical senses can be a sign of other serious health problems. A smell disorder can be an early sign of Parkinson’s disease, Alzheimer’s disease, or multiple sclerosis. It may also be related to other medical conditions, such as obesity, diabetes, hypertension and malnutrition. Do you (suspect) have an olfactory disorder? Please contact your doctor for professional advice and examination. 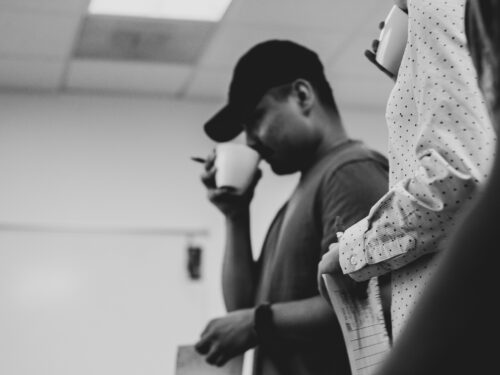 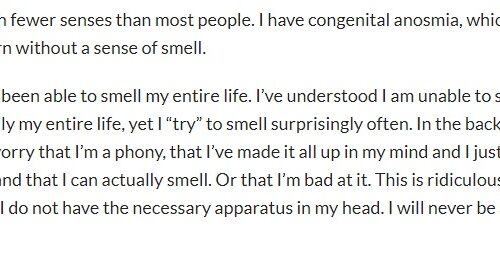 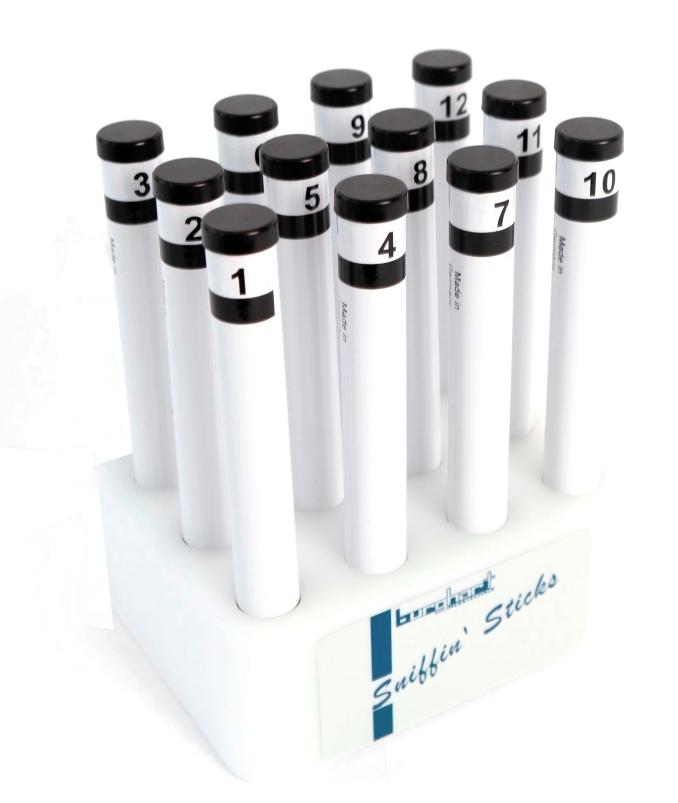